The Story of C2i

Connections to Independence (C2i) is a non-profit organization that established its 501(c)3 status in July of 2010. However, C2i began in 2002 as a program of Summit Academy OIC in North Minneapolis. Summit Academy exists to train low-income people for living-wage careers in construction and health care. Over the years, Summit added supportive educational programming that aimed to help children and young adults. Thus, the Connections Program was born.

Summit Academy created the Connections Program to address the high number of youth who were reconnecting with County services post emancipation but more so the youth of color who were in the foster care system. Summit Academy also launched the Connections Program as an attempt to improve the long-term outcomes of this population, specifically to reduce the number of foster care clients reconnecting with the system via incarceration, using homeless shelters, and having open child protection cases of their own.

Summit Academy OIC and Hennepin County collaborated to develop the Connections Program to address the lack of stability among youth placements and to prepare them for a successful transition to self-sufficiency and independent living. As a result, C2i still focuses on these original core components.

In June of 2009, the Summit Academy Board of Directors and President made the necessary decision to narrow the school’s mission to focus more strictly on its core constituency. This allowed the opportunity for the Connections Program to transition into its own non-profit organization.

C2i is currently located in South Minneapolis in the Sabathani Community Center. Through its own establishment as a non-profit, C2i can further its mission and serve more youth in foster care. 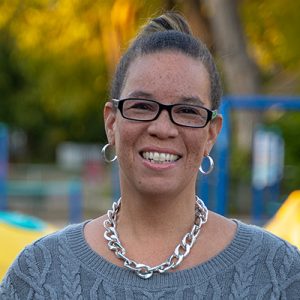 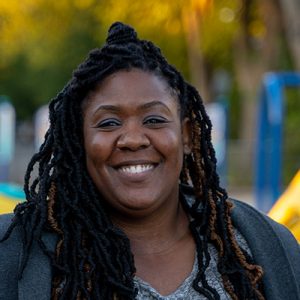 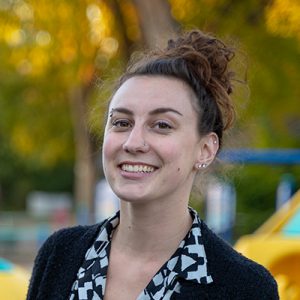 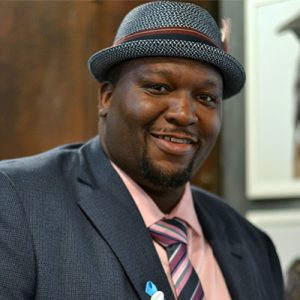 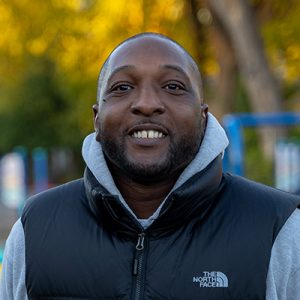 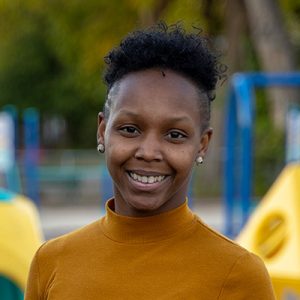